Mogadishu, 28 April 2021 – Initial estimates indicate between 60,000 and 100,000 people have been forced to flee their homes in Mogadishu following an outbreak of violence on 25 April. Those displaced include vulnerable internally displaced persons who had sought refuge in the Somali capital but have again fled to find refuge at the outskirts of the city.

“I am extremely concerned about the deteriorating security situation in Mogadishu,” said Mr. Cesar Arroyo, acting Humanitarian Coordinator for Somalia. “Apart from displacing innocent civilians, the initial violence has created uncertainty and fear of disruptions of humanitarian assistance to hundreds of thousands of vulnerable people across the city.”

This year, conflict-related displacement has escalated in Somalia. Since January, an estimated 173,000 people have been displaced: almost two-thirds by conflict. This includes 50,000 people who were displaced by violence in 19 villages in Berdale in South West State, and Gaalkacyo in Mudug region and Cabudwaaq in Galgaduud region.

“Armed conflict is on the rise and disproportionately affects the most vulnerable,” said Mr Arroyo. “Unlike the previous two years, most displacement in Somalia this year is conflict-related. I urge parties to the conflict to respect international humanitarian law and their obligation to protect civilians.”

“Humanitarian partners are mobilising their response to the evolving situation. However, they are facing insurmountable challenges due to access constraints and insecurity throughout the city,” Mr Arroyo added. “To effectively deliver assistance, we must have unfettered humanitarian access to people in need as well as ensure the safety and security of our personnel.”

The situation has flared up at a time that Somalia is experiencing a full-fledged drought, a significant rise in COVID-19 cases and a serious desert locust infestation. Despite increased needs, the humanitarian response remains grossly underfunded. The 2021 Somalia Humanitarian Response Plan (HRP) requires US$1.09 billion to assist four million people. As of today, the HRP is only 16 per cent funded. 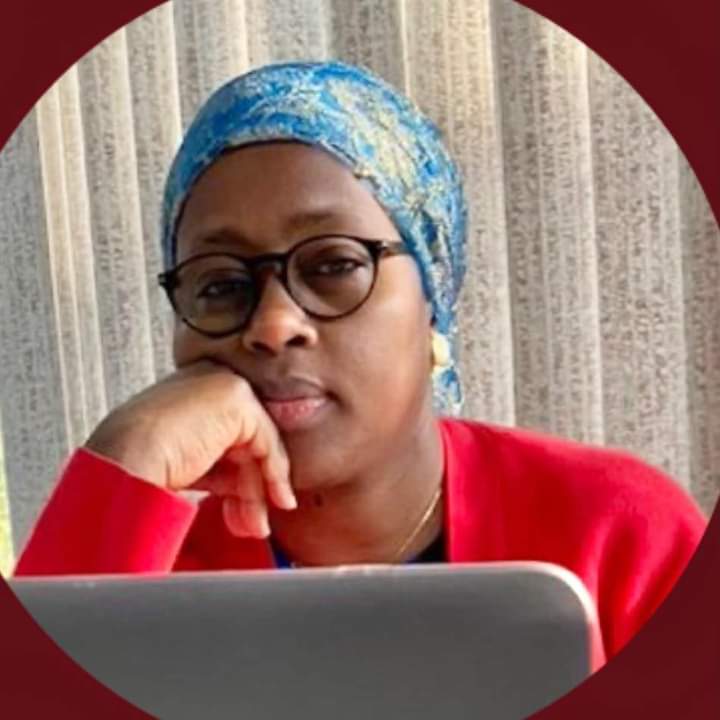